southdownsconcertband@outlook.com
Keeping our spirits up during COVID 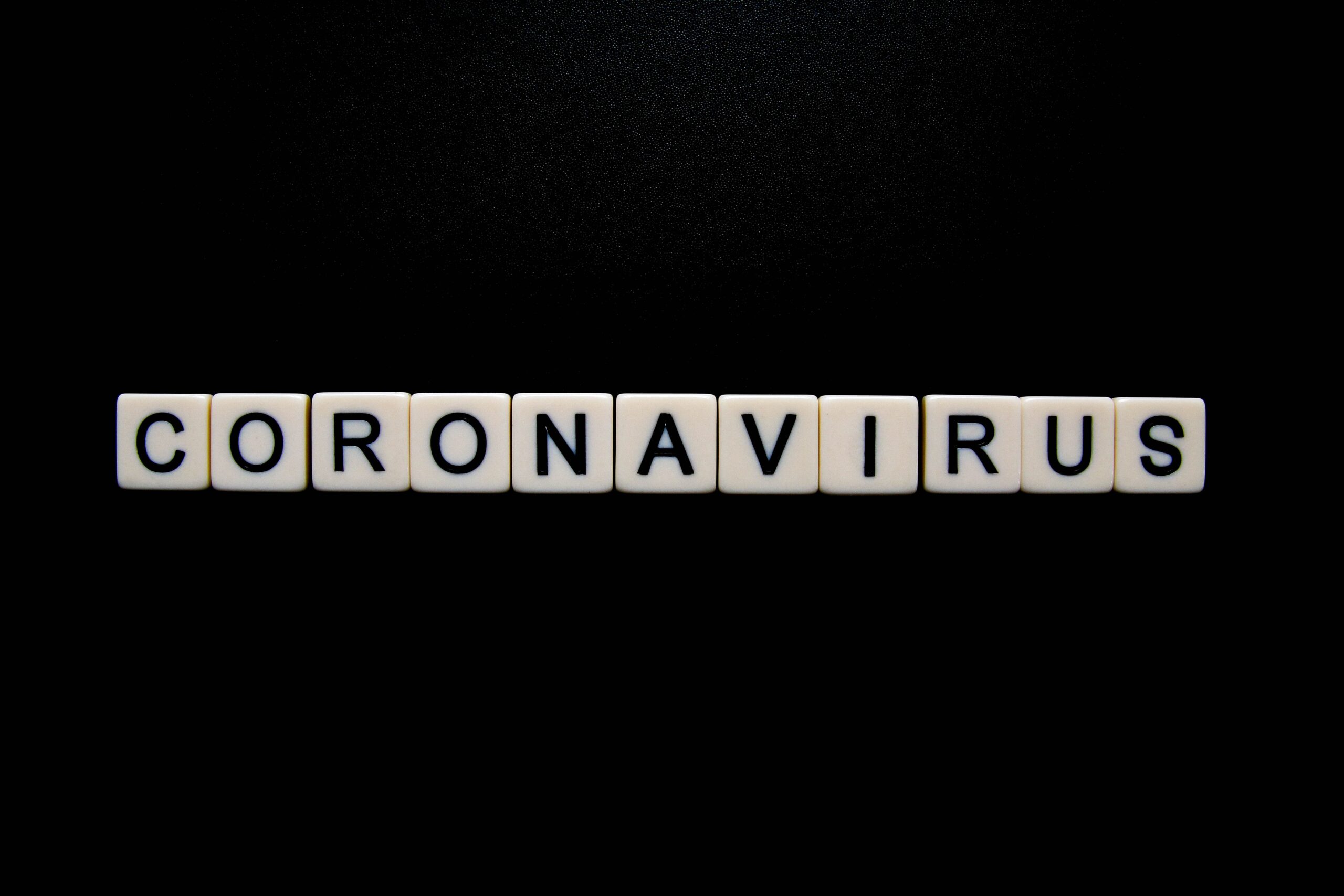 I must admit I wasn’t quite sure what I was meant to write about when asked to produce an article on the above topic ! Did our Chairman harbour a secret belief that I, for one, was too fond of the grape?

Surely, just because I’ve been cradling a glass of Pinot Grigio Blush most weeks while “Zooming”on a Wednesday evening, doesn’t necessarily mean I have an alcohol dependency, does it?

Admittedly my wonderful father educated my siblings and I in a sensible alcohol intake from an early age…. when eating out in a hotel restaurant on our way to and from holiday destinations, he encouraged us to have a watered down glass of Sauternes with our meal, and he always brought us a cup of tea with an added slug of Navy rum on Christmas morning…but I really don’t believe this led to anything other than a healthy respect for for drinking in moderation, certainly never complete over-indulgence!

No, the Chairman must have meant something more aligned to music and the Southdowns Concert Band… mustn’t he?

Ah, I suppose he was alluding to these Wednesday sessions being a chance to mull over what we had all achieved musically from one week to another. Yes, that must be the case. Without sounding downbeat (yes, I like the musical reference) these last 8 months have been tough on all the members of the band, not least those who live on their own or happen to be carers!

Not being able to meet every Wednesday and lose ourselves in the magic of music has been a tough call but using the power of the internet and being able to talk with each other about our frustrations has been a tremendous help. Admittedly some of our Zoom sessions have been less than successful, especially those where all that transpired was a view of George’s study, minus George-and no other participants… or the odd occasion when absolutely nothing happened and I probably wasn’t the only one who fervently hoped that George’s empty study would materialise!

That aside, being able through the magic of technology, to see and speak to others in the band has become one of the highlights of the week….a bit like being allowed to go out each day for an hour’s exercise, only probably more cerebral and less physical! And wow, being able to get a peek into other people’s sitting rooms, kitchens, bedrooms and studies! Not that we’re nosey, you understand, just curious!

To be honest, as a fairly new member of the band, pre COVID saw me just beginning to feel that I was “one of the gang” and although I have really missed rehearsals, the weekly Zoom sessions mean that I have got to know many members better.

And, we’ve learned a lot about virtual recording, clicks and the Voice Memo app…well, I have anyway! I honestly can’t believe that the finished article, “ Hymn to The Fallen” was so good, as playing to the click-tape made me sound like I was sitting somewhere in the bathroom serenading the cats in the garden!

Maybe Tom managed to omit my part without me realising! Yes that must have been it… However Tom, you can’t keep leaving my part out… I’m getting better at listening for my “bit” in the finished piece , so beware, One thing I do know though, joking apart, this virus has highlighted how much SDCB means to so many people and while are not allowed to meet for rehearsals and performances, what a huge void there is.